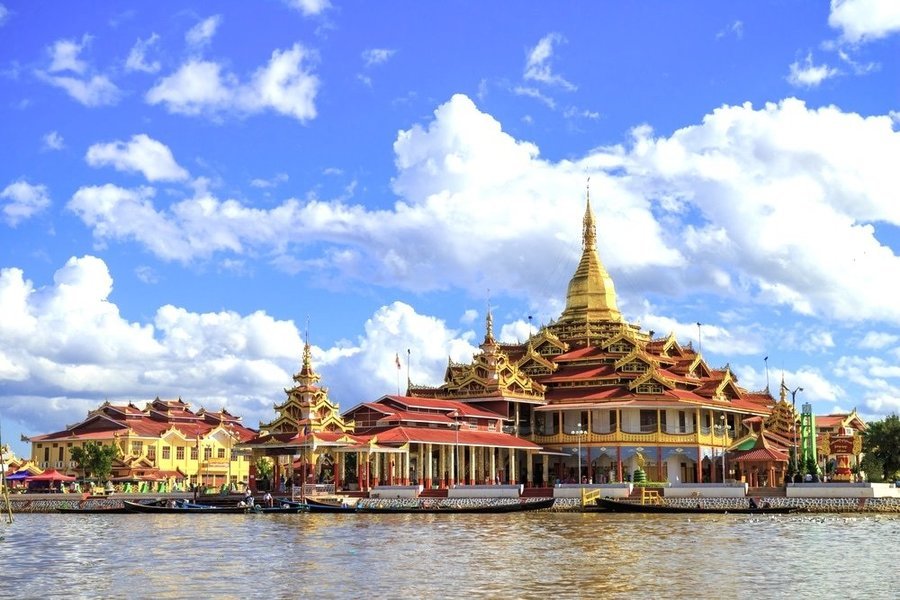 Our Tour Guide will pick up at your hotel. Only 45 minutes’ drive across the Bago River from Yangon lies Thanlyin (Syriam). It was an important trading center in the 17th Century under the Portuguese Adventurer De Brito. Today, Than-lyin is noted for its Deep Sea Port Projects in Thilawa. Tour highlights; Ruins of the old Portuguese Churches in the center of town, the ruins of a Catholic church built by an Italian Barnabite missionary can still be seen, Kyaik-Khauk Pagoda; it perches on the hillock of the town, an imposing golden stupa similar to the Shwedagon with a history dated back over 2,000 years. The two tombs in front of the pagoda are Myanmar writers Natshinnaung and Padethayaza who wrote about ordinary people in Ava period and were captured by Mon. Later, proceeds to Kyauk-Tan Pagoda (a Pagoda on a small island on a tributary of Yangon’s river), on the way, stop at Bada-Gyi village, to see 41 feet high, 100 years old, huge Seated Buddha Image. Lunch at a local restaurant. Late afternoon, drive back to Yangon.

What is included in the tour

What is NOT included in the tour 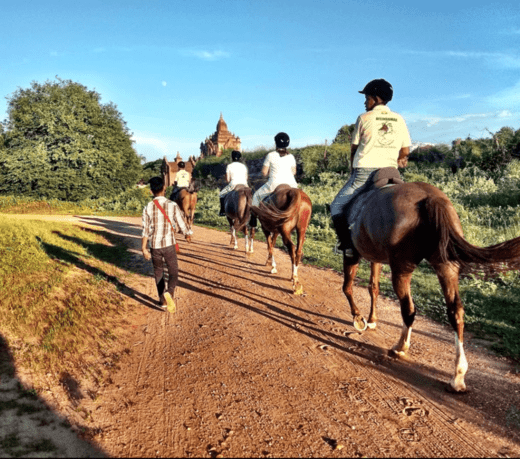 Meet the Different Attractions of Bagan 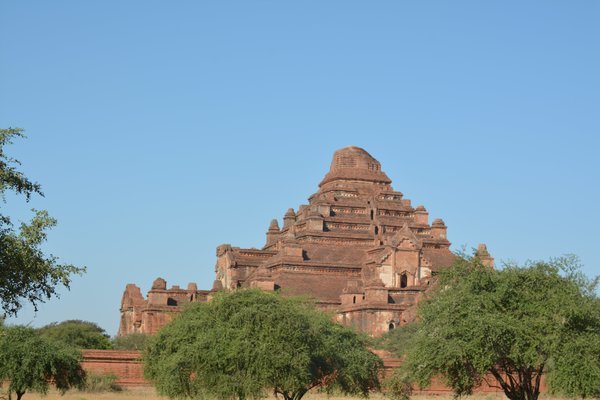 Track the History of Unique Bagan 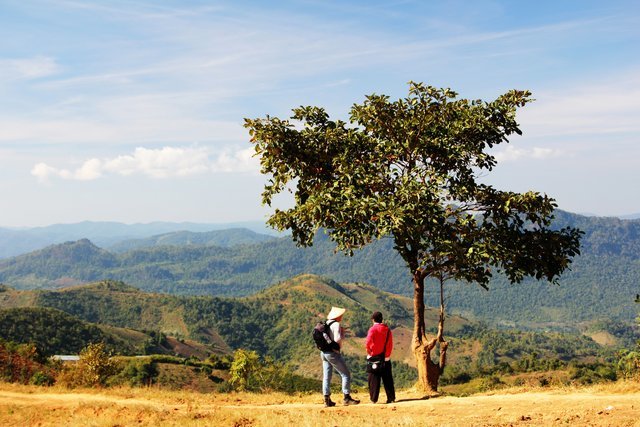 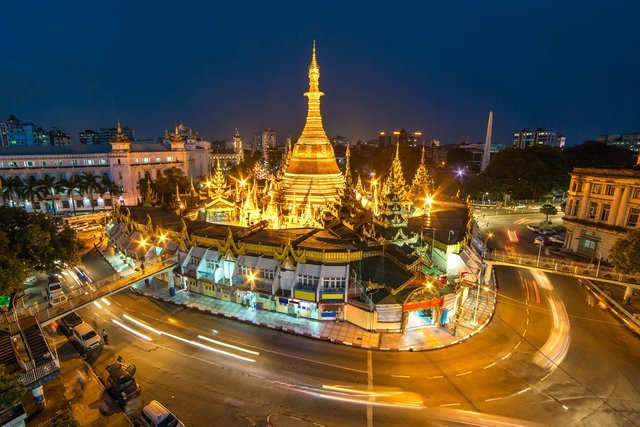 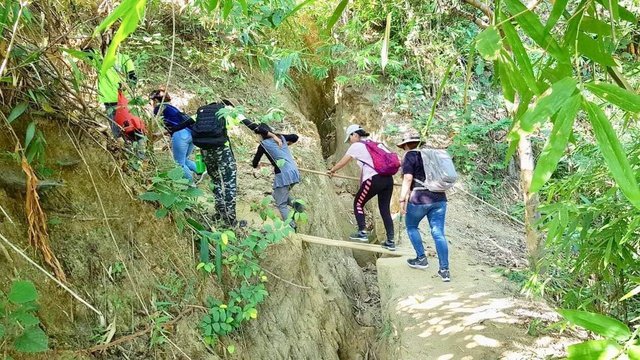